The amethyst belongs to the family of crystalline quarts. It is purple due to the body's manganese and iron ions. Amethyst is the more noble of crystals. The mineral is formed by hydrothermal process, starting from solutions of silicon acid with low iron concentration, which are collected in the cavity produced by gas emsure vapors in the volcanic magna or, more rarely, in the cracks of the rock.

Amethyst is known for its relaxing qualities, which help to focus, resist insomnia, relieve stress and help relieve migraine, headaches and all discomfort caused by stress. It also symbolizes health, luck and freedom from evil, with the ability to release negative ions and far infrared rays.

Natural amethyst is also known as the "Healing Gem" and is used for jewelry and royal crowns made for nobles. The natural amethyst ability to release natural negative ions, and heat with Far Infrared Ray (FIR). Amethyst Crystal emits an inherent wavelength of 32,876KHz. The waves of this frequency are believed to enhance the vital cellular activity. The Infrared Light emitted or refracted by the amethyst crystals generates the most bioavailable and biocompatible heat deeply penetrating into the body issues. 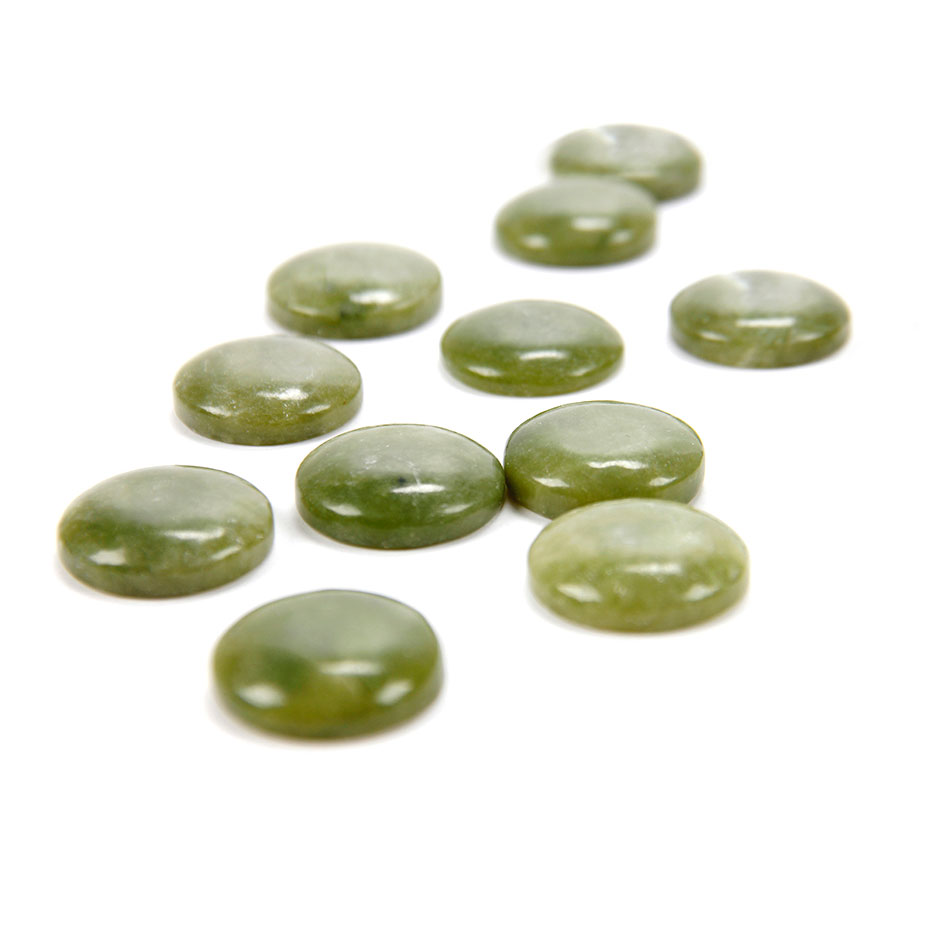 Natural Noble Jade has a strong penetrating power, acts even on the deepest parts of the body, magnetizes micro-elements in the body (magnesium, calcium, iron, sodium, oxygen, etc.) 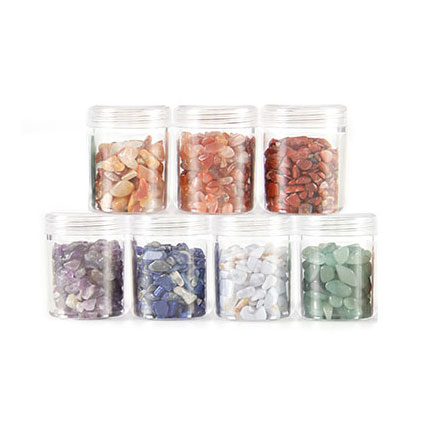