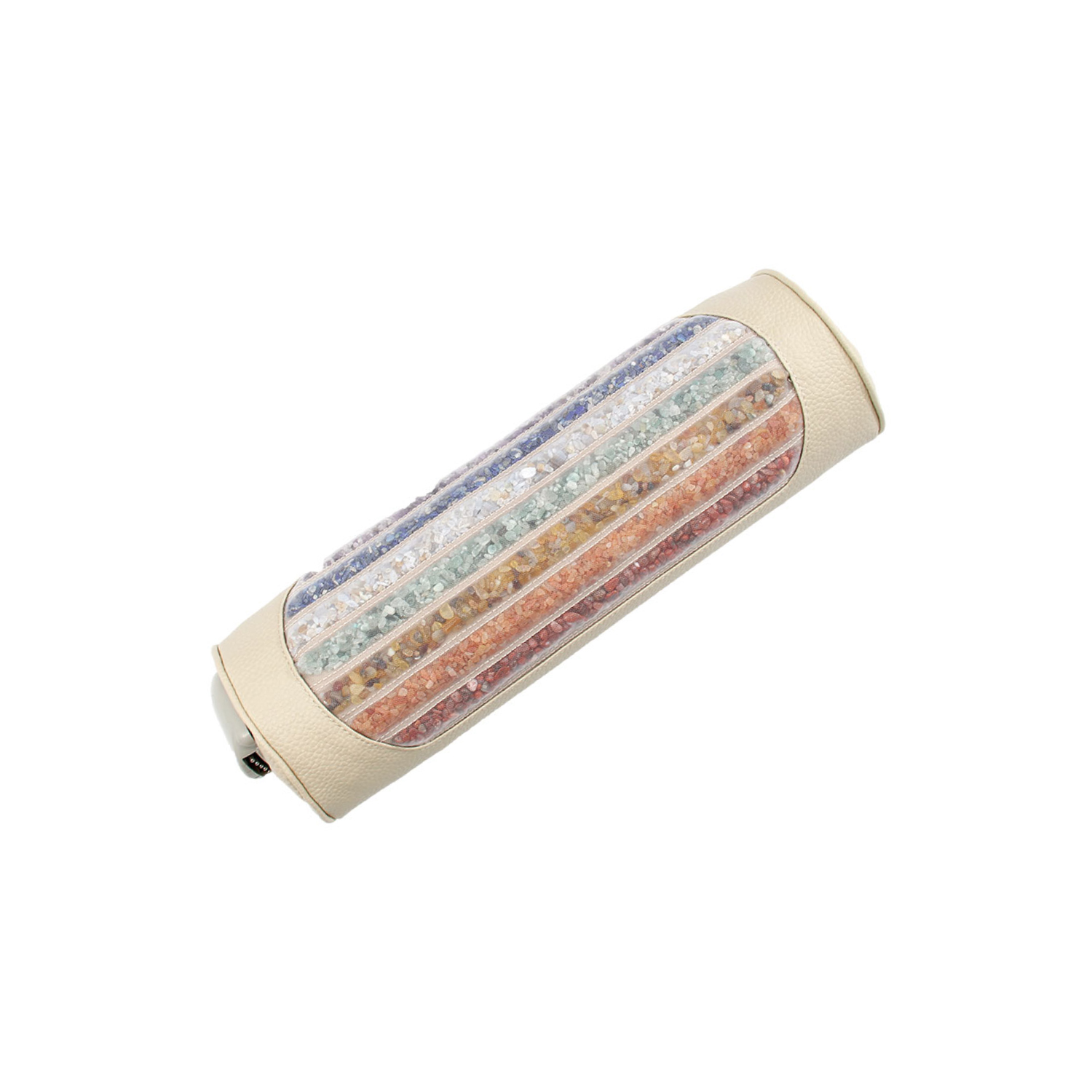 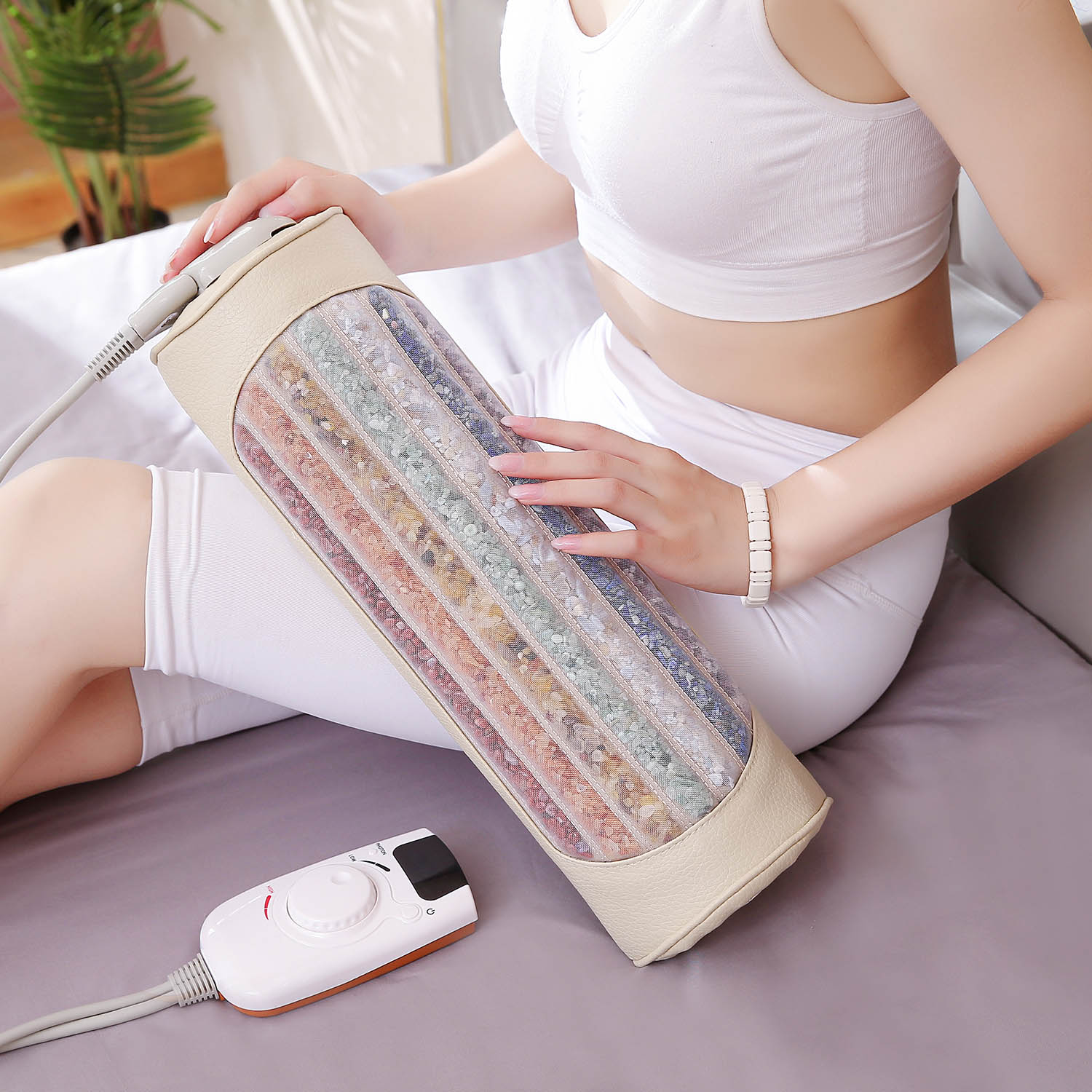 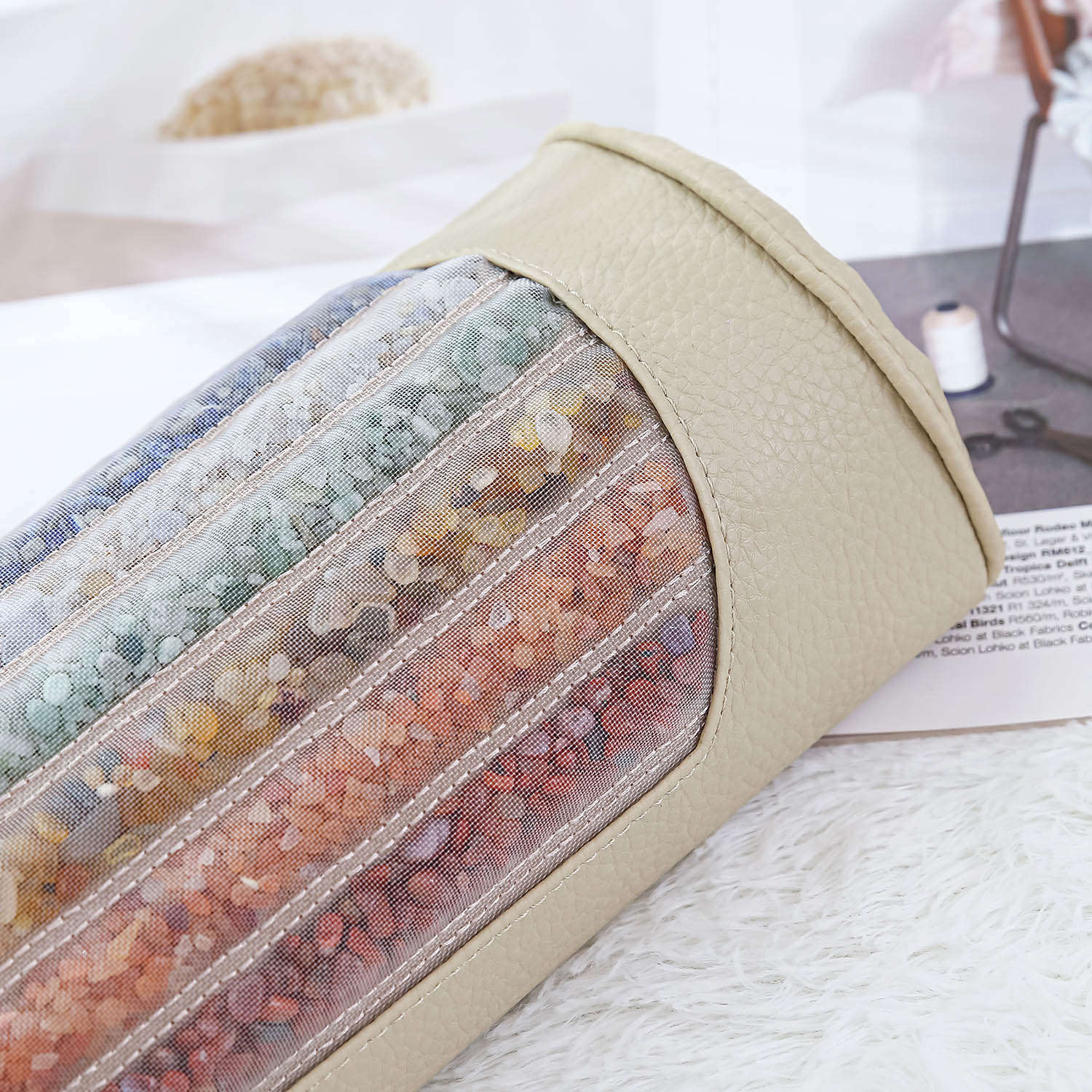 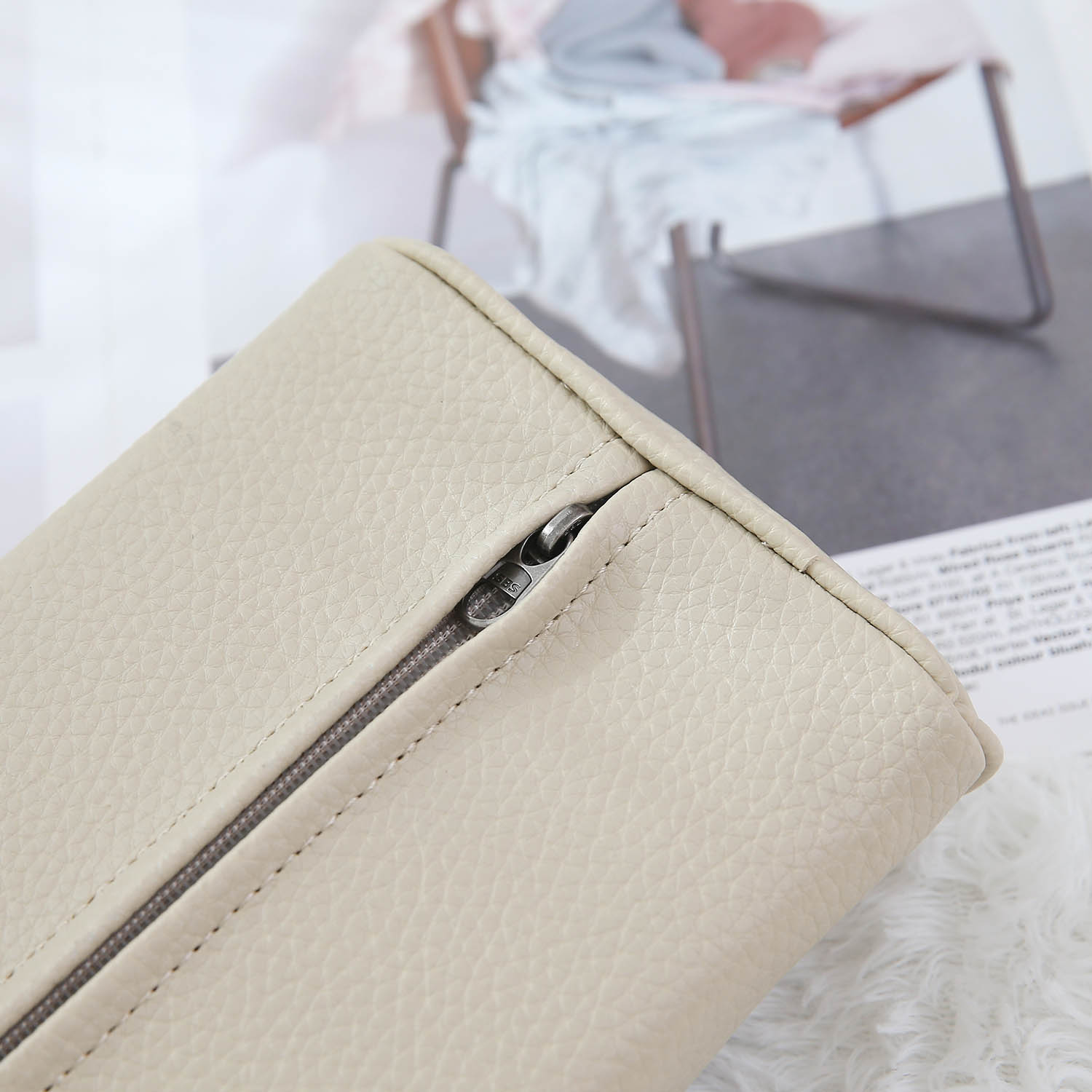 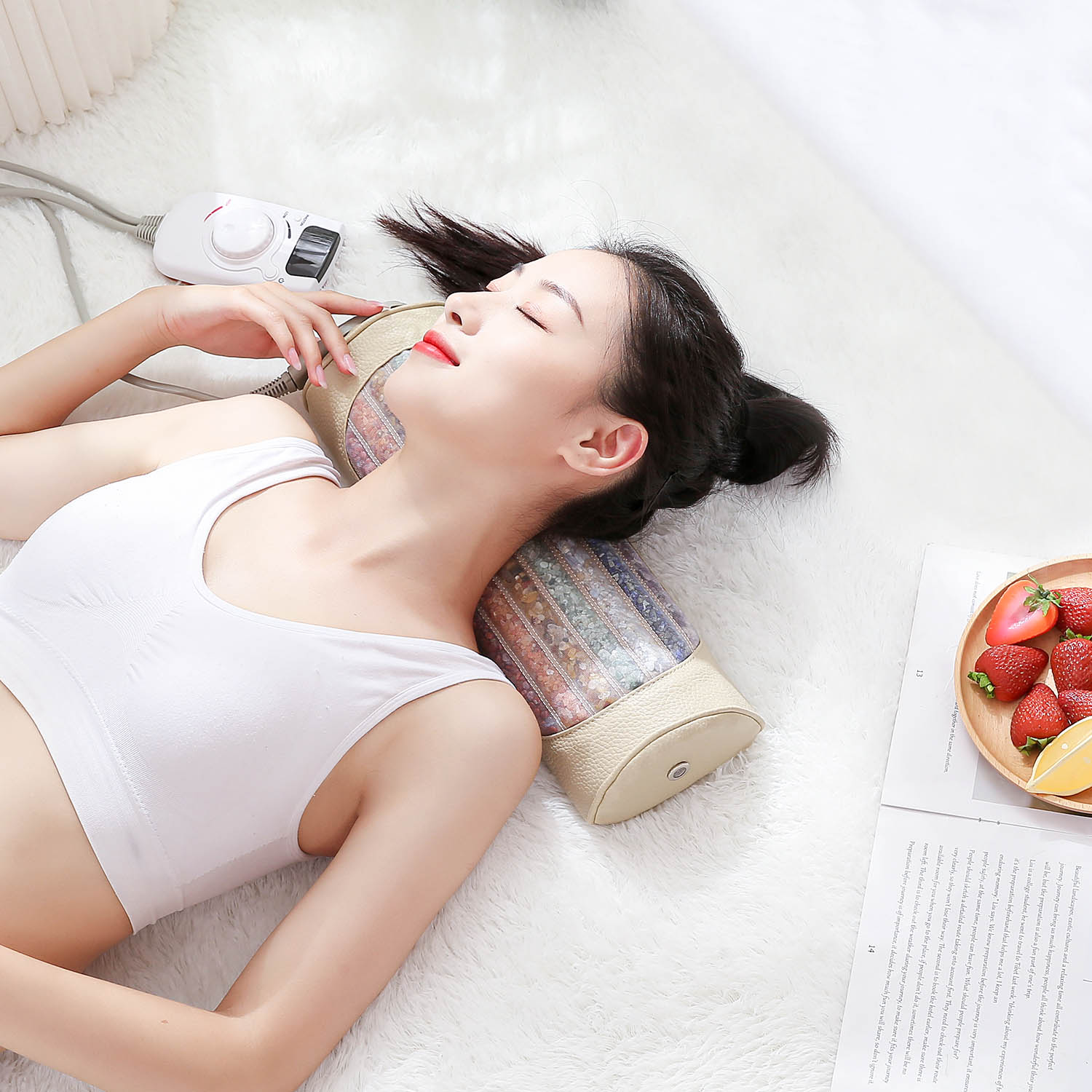 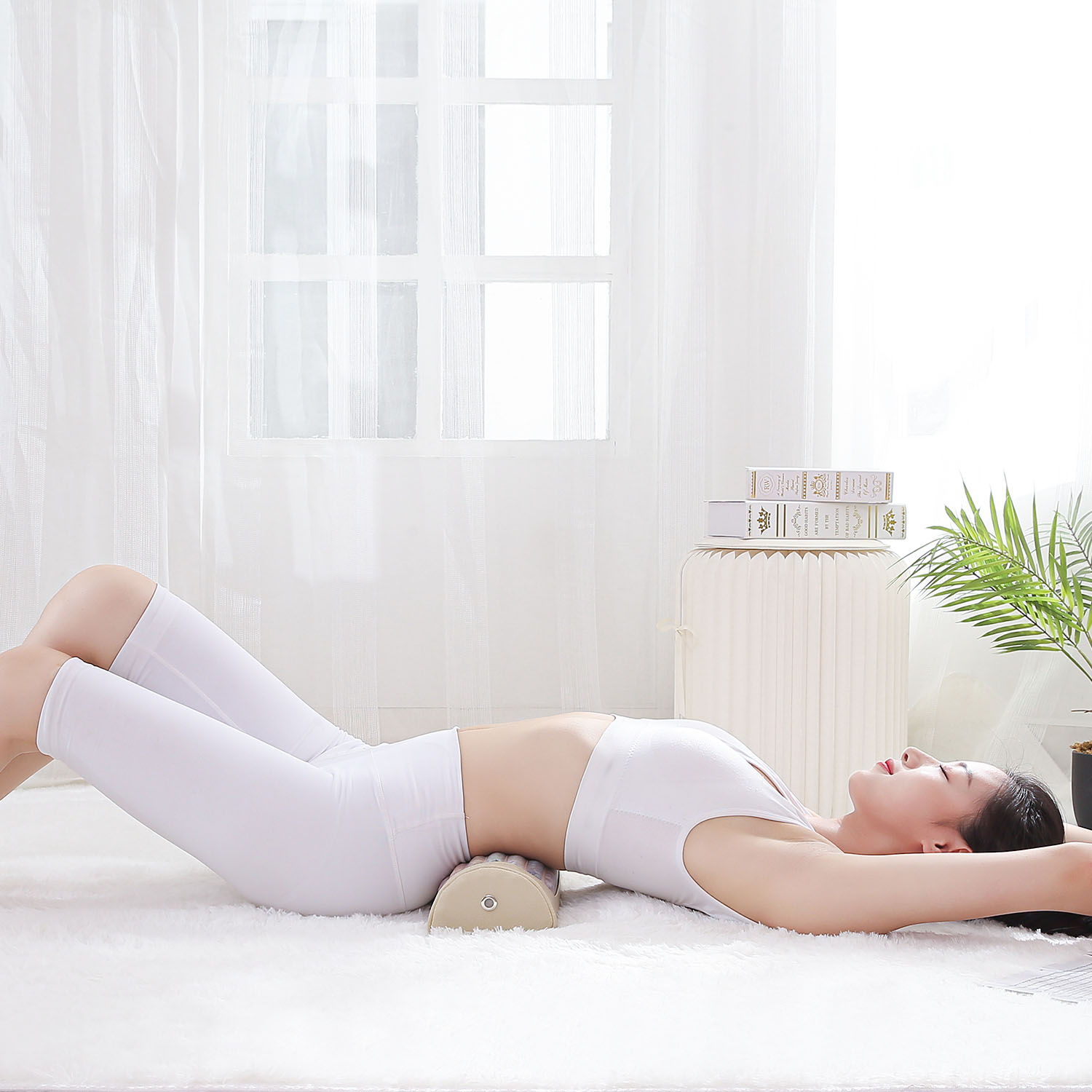 The Seven Gems Heating Pillow uses 7 kinds of natural gemstones to bring health to people. It is able to promote blood circulation, relieve pain, keep the cervical spine naturally relaxed which has a good relief effect on cervical spine problems. 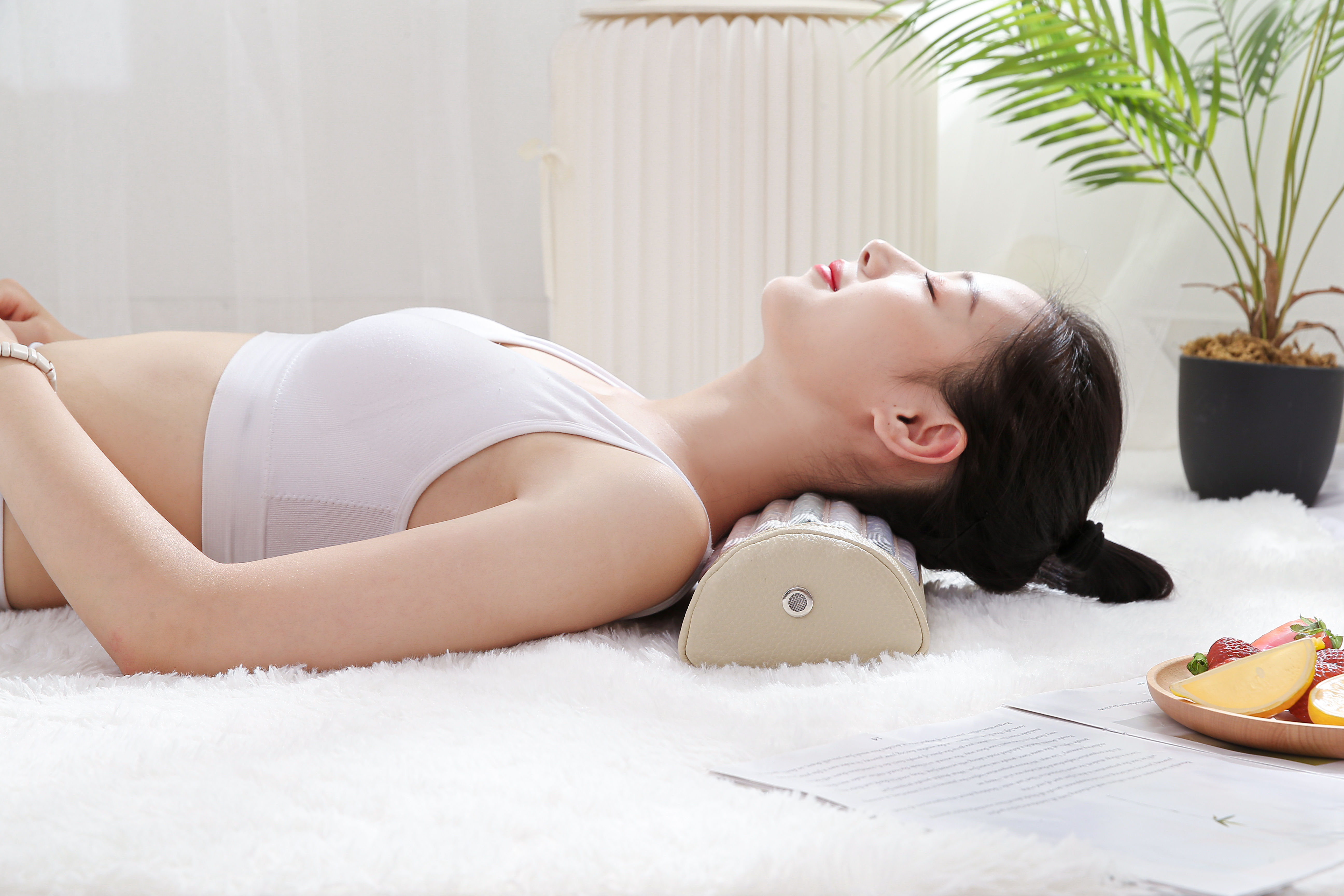 The ancient Indian yoga theory believes that the Chakra constitute the energy organization of our body, which is the gathering point of body energy. Chakra is divided from top to bottom: Sahasrara Chakra, Ajna Chakra, Throat Chakra, Heart Chakra, Nabhi Chakra, Manipura Chakra, Muladhara Chkara. Corresponding to different parts of the body.